Thunder Bay Family Network (TBFN) has reached out and collaborated with a variety of groups over the years.  Prior to TBFN's start, however, the City of Thunder Bay was already known nationally as a leader in moving toward individualized (or direct) funding.  The Choices pilot project intended to create a pathway to greater individualized choice by providing direct funding to the individual and their family.  Choices ended in 1999, but concluded with an individualized funding approaches workshop that brought together individuals receiving supports, families, service providers, and the Ministry of Community and Social Services (MCSS).  It was at this event where a family networking gap was clearly identified.

Over the next several years a key group of families met to determine their own focus and direction.  Between 1999 and 2006, partnerships and collaborations were pivotal to TBFN's work as we assisted with the Special
Services At Home (SSAH) Family Network Project, which was a two year pilot project funded by MCSS through Wesway.

As the small group of families continued to meet they began to articulate what an organization with particular family values and ideals might look like.  Lifetime Circles Inc. had received their charitable status in 2002 and was developed by families to assure a safe and secure life for their loved ones.  At around the same time, a parent group formed to raise awareness of the value of building Circles of Support.

Thunder Bay Family Network and Lifetime Circles agreed to amalgamate to form one organization and was successful in obtaining grant funding to conduct a demonstration project to establish support network systems for individuals with unique support needs and their families that is family focused, community-based and independent of agencies.  Thunder Bay Family Network received charitable status in 2010.

Thunder Bay Family Network has been instrumental in presenting various workshops of interest to families since 2002, and we are excited to continue support families.

The Thunder Bay and Muskoka Family Networks have collectively sent the following letter to Minister MacLeod regarding rece ...

I Have Something To Say initiative

On December 3rd, 2013 this Office launched the I Have Something To Say initiative to address the issues children and youth ... 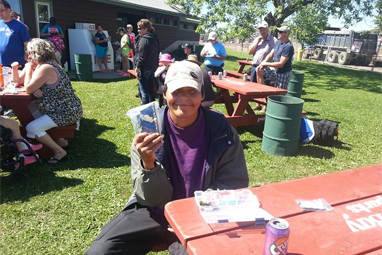 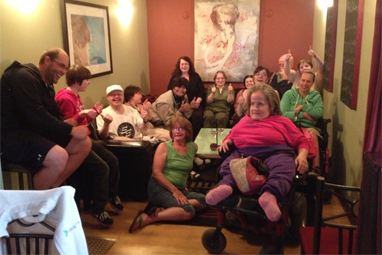 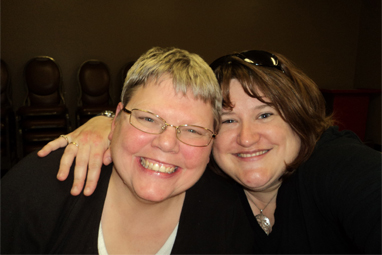